BOOK A SERVICE OR MOT

It comes as no surprise to state that electric cars work on electric, but how exactly does that work? 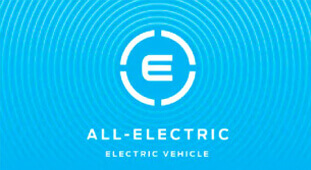 The conventional motor car is powered by the internal combustion engine. An electric car is, however, powered by an electric motor.

This motor that powers the wheels via transmission is itself powered by a rechargeable traction battery pack containing a stack of batteries. These batteries often make electric cars weigh more than their petrol counterparts. A control unit will decide how much power needs transmitting from this battery pack to the electric car’s motor.

The battery pack needs charging for the motor to work by being plugged into a wall socket or charging station.

Running on electricity means no exhaust emissions which is why electric cars are portrayed as the environmentally friendly car running on cleaner energy. 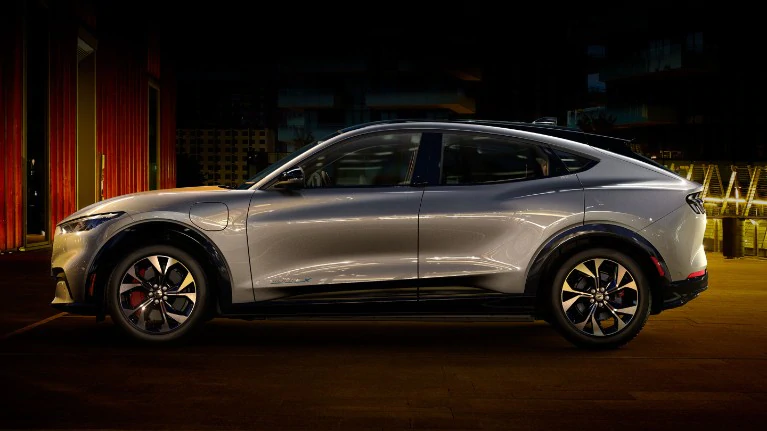 Does an Electric Car Have an Engine?

No, it has an electric car motor working rather than an engine like the internal combustion engine of fuel based cars. But some people do refer to electric motors in cars as the engine for shorthand and understanding.

How Does the Electric Motor Work?

The electric motor converts electrical energy into mechanical energy to drive the car.

Why are Electric Cars Considered Better Than Normal Cars?

OMC Ford provides electric cars in Manchester but that fact alone won’t compel you to buy one. The compelling reasons for buying a Ford or indeed any electric car are as follows: -

What are the drawbacks of electric cars?

It can’t all be cash incentives and clean air, surely there are some drawbacks to an electric car. There are, as follows: -

OMC Ford is the longest established Ford dealership in the north west of England. They offer a range of electric cars. Please contact them for any questions about buying one.

The OMC 7 Day Money Back Guarantee

How it works:Here at OMC, we are fully confident in the quality of all our used vehicles with our th...

If the Vehicle is purchased at a distance within the meaning of The Consumer Contracts (Information...

OMC Motorgroup are authorised and regulated by the Financial Conduct Authority (FCA Number: 307305) and act as a non-independent credit intermediary.